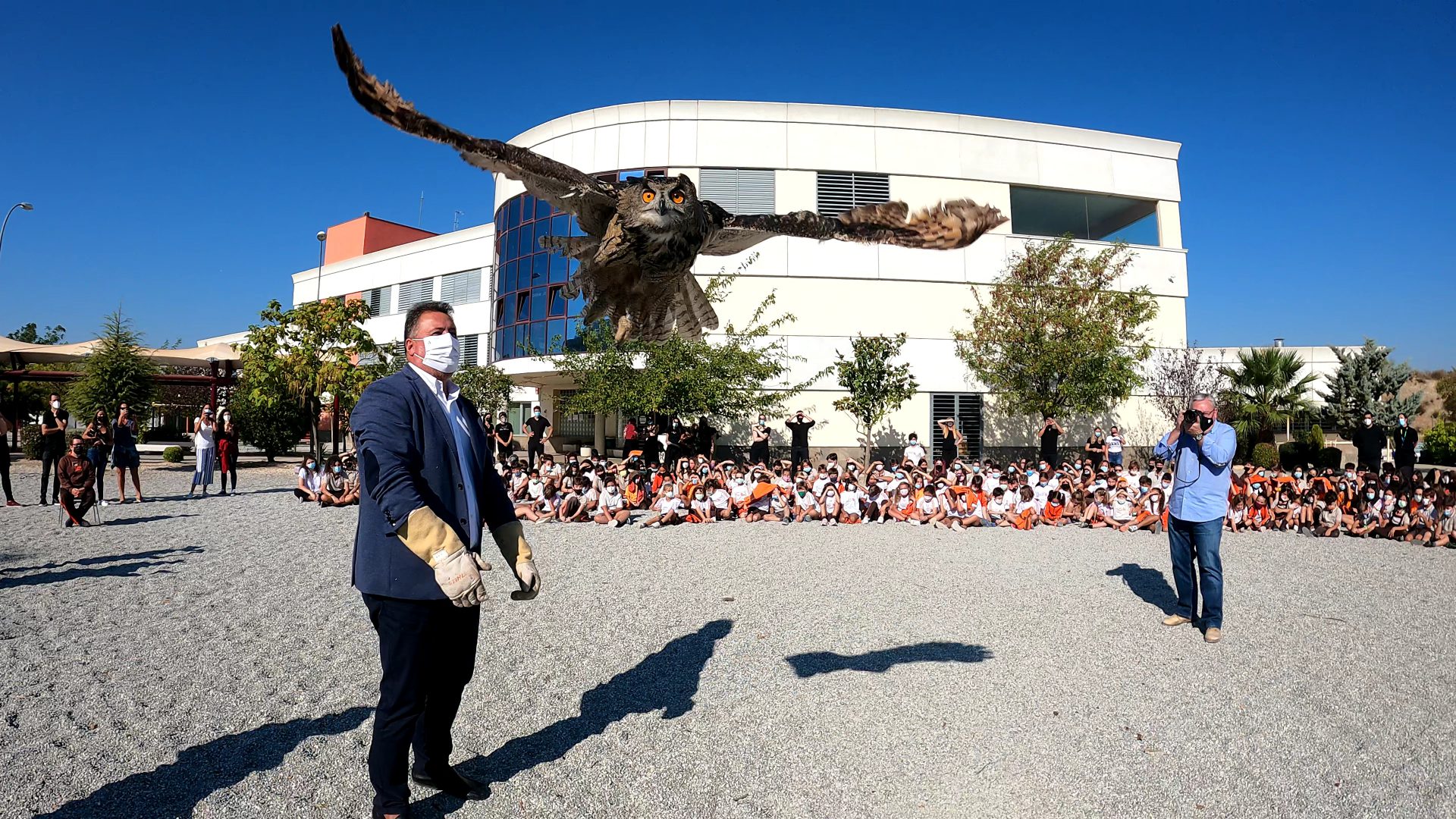 It’s not every day that one gets the opportunity to see a royal owl up close.  What’s more, this species of owl is the biggest in all of Europe. On Wednesday, the 29th of September, CIG received the presence of an enormous nocturnal male royal owl which had been recovering at the wildlife rehabilitation center “El Blanqueo” in Granada after it had suffered from an accident with a football field net.  It was here where he had damaged one of his wings. Now recovered, he was shown to the entire student body by Nuria Vaqueira, a veterinarian from CREA, and she told us about the process of its recovery. 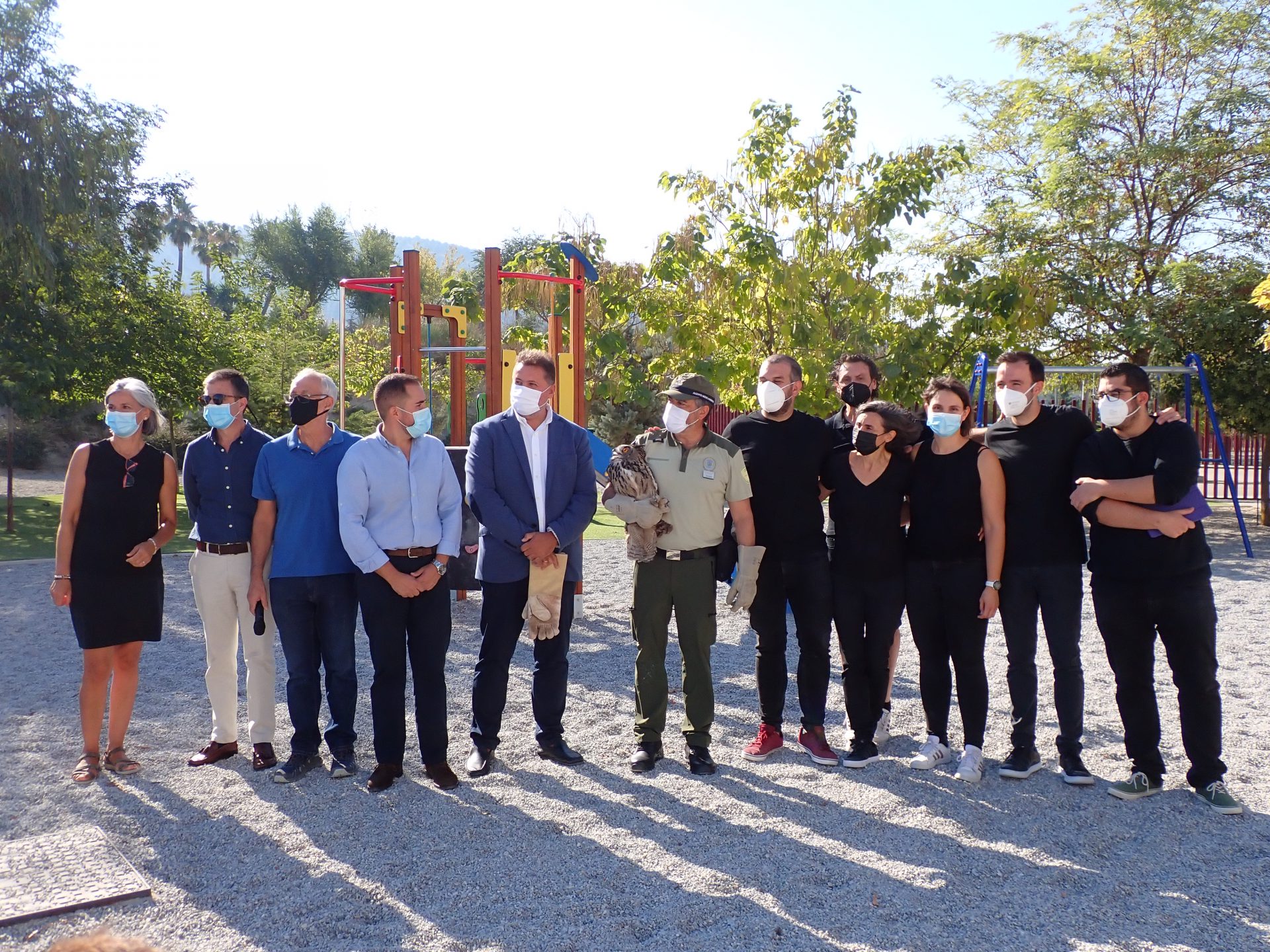 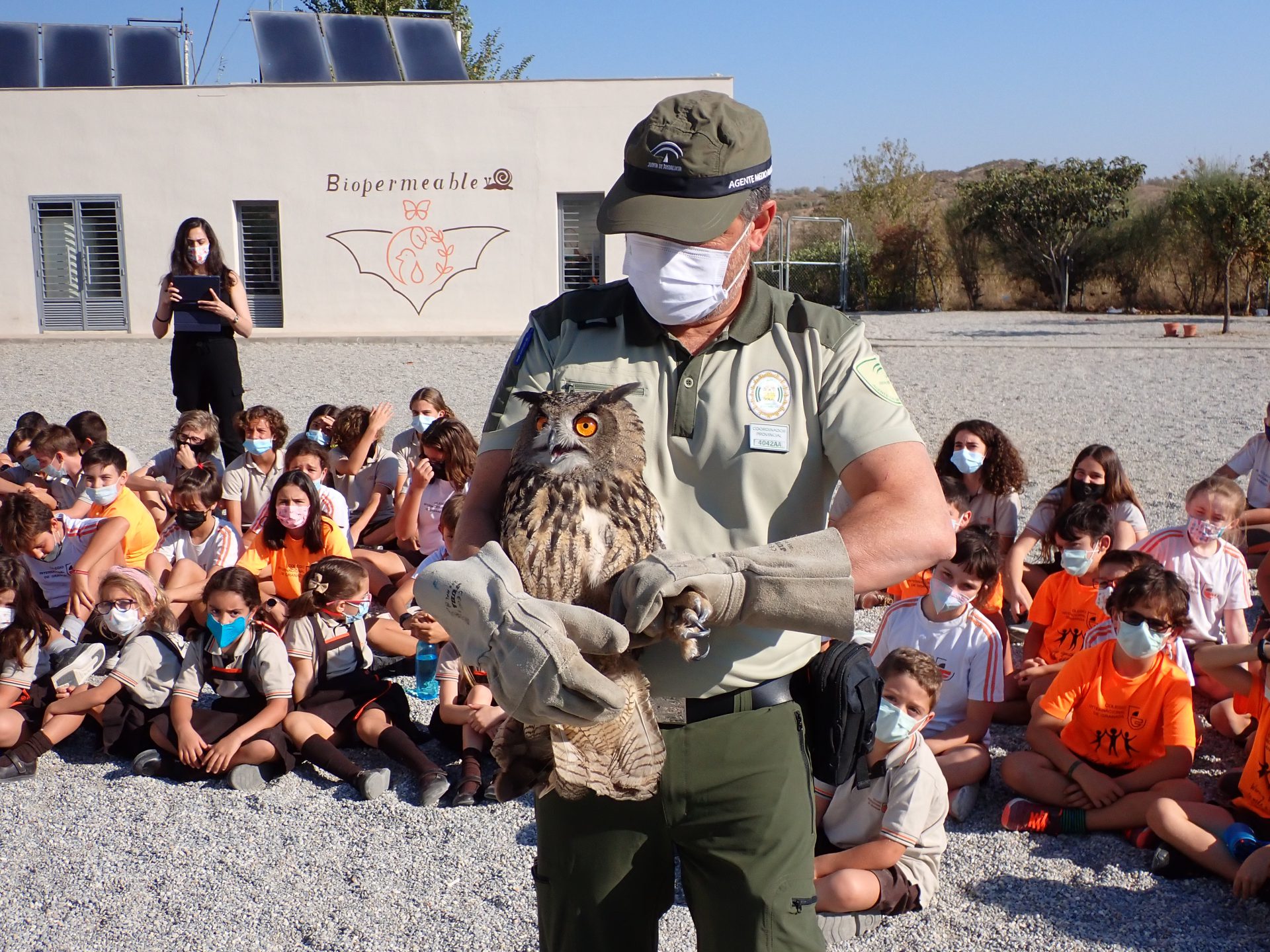 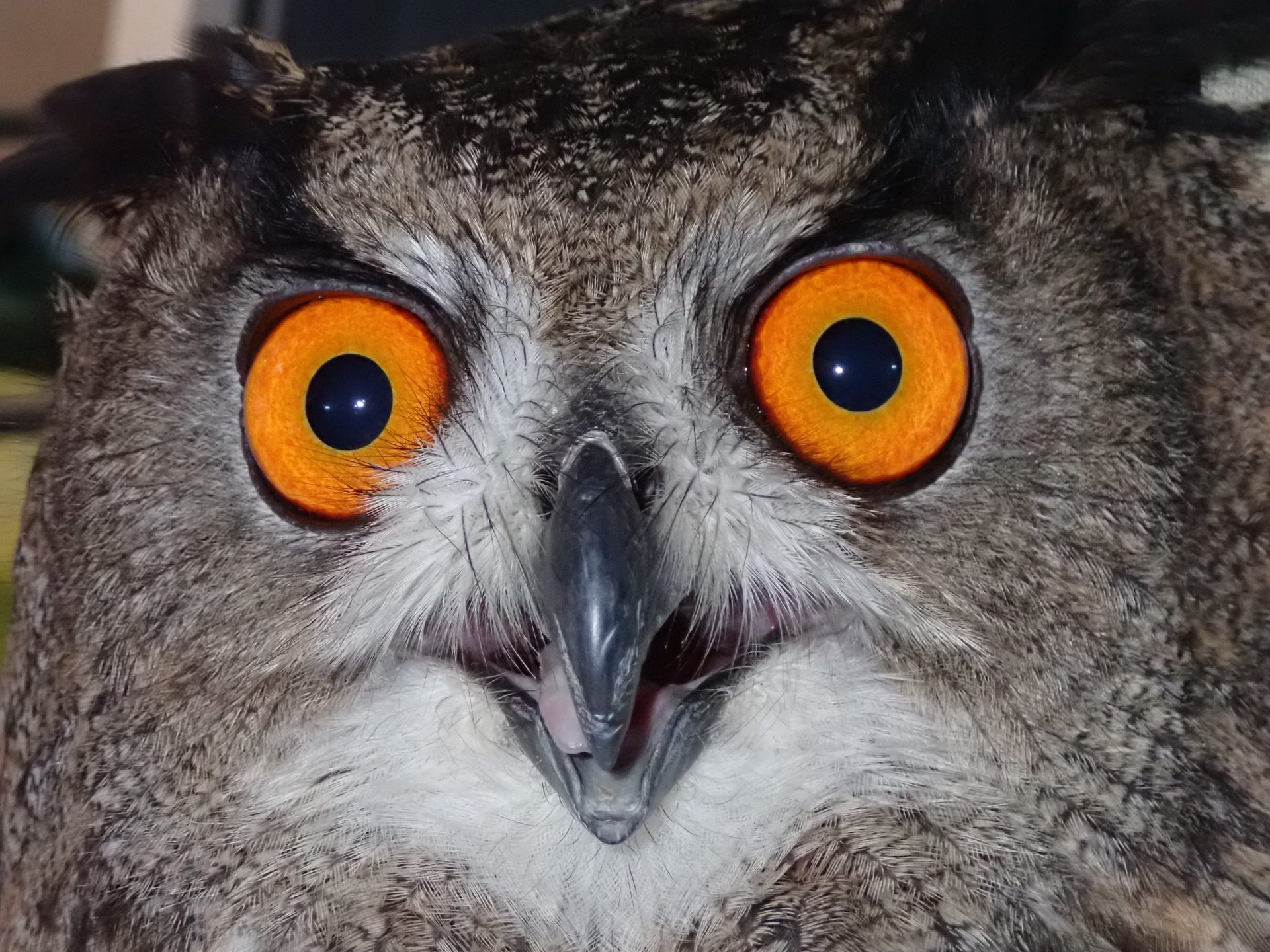 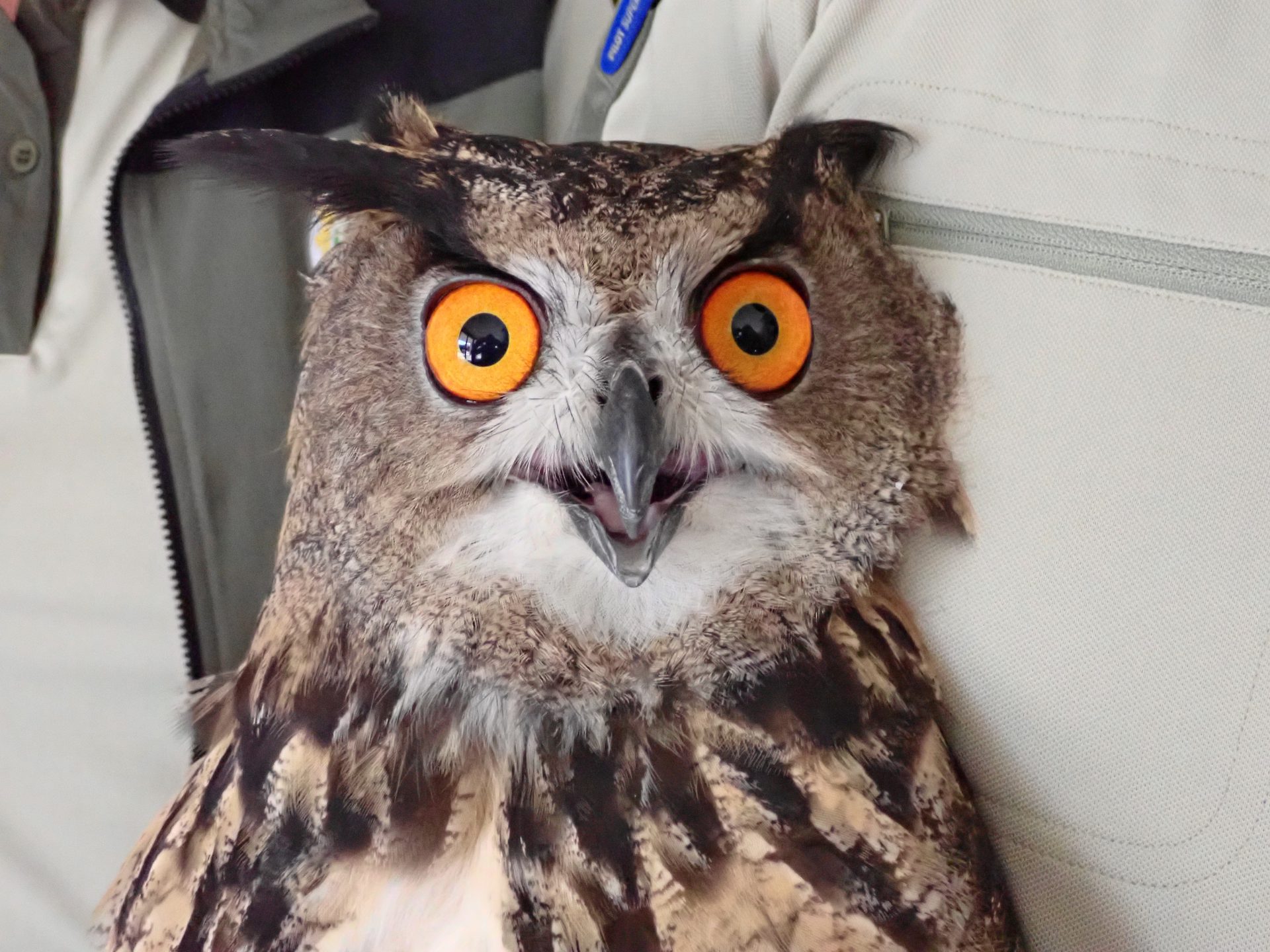 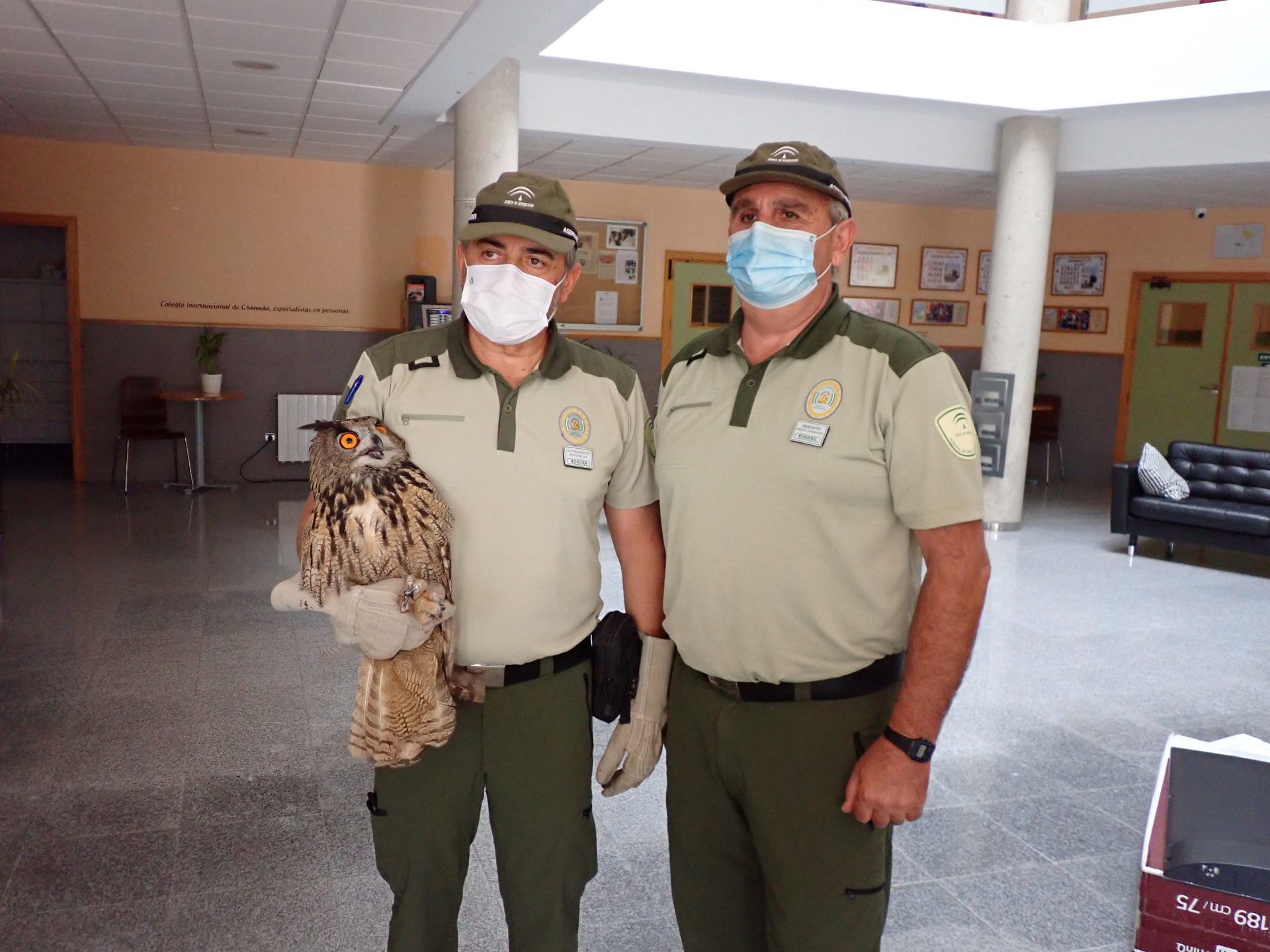 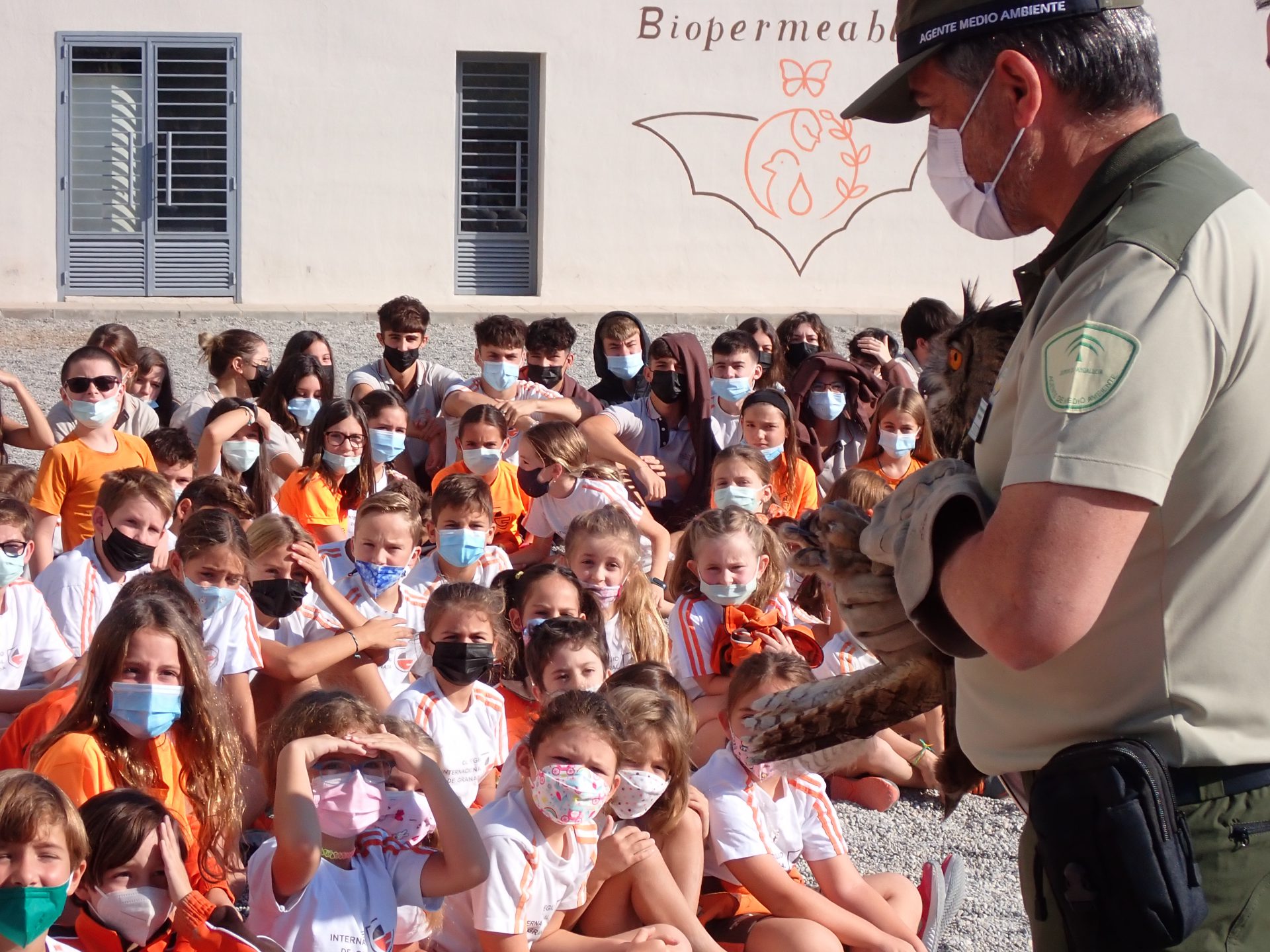 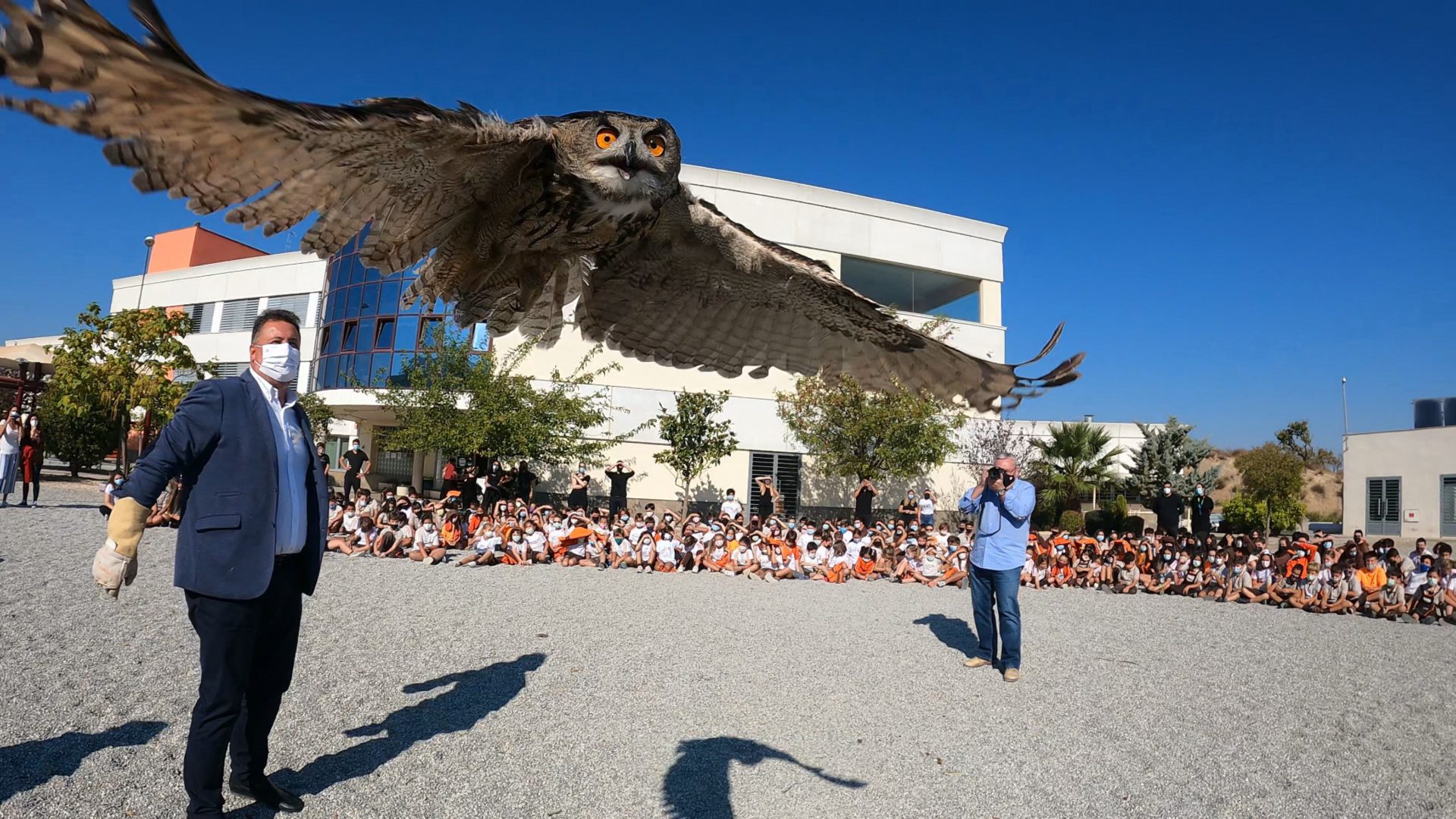 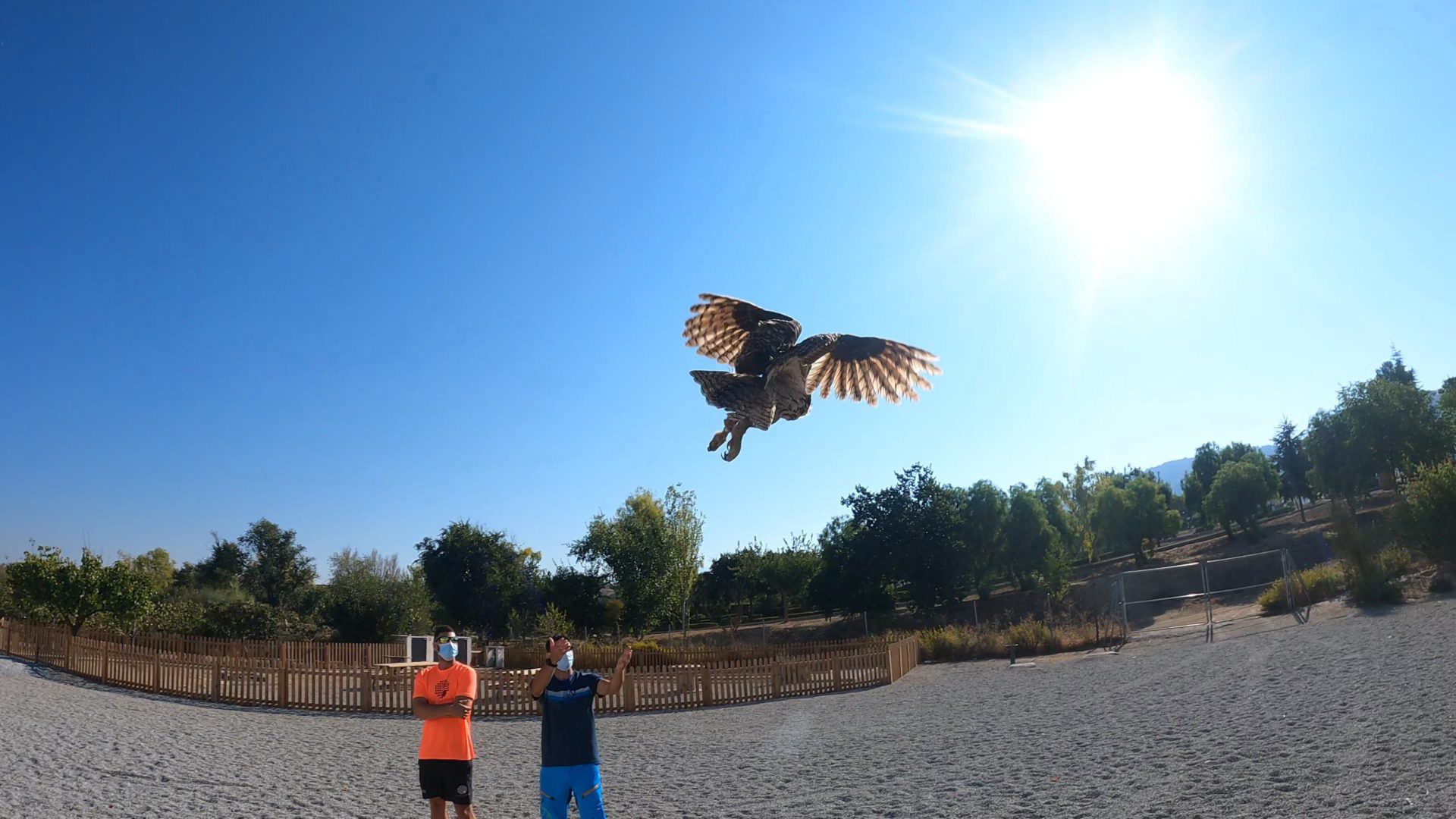 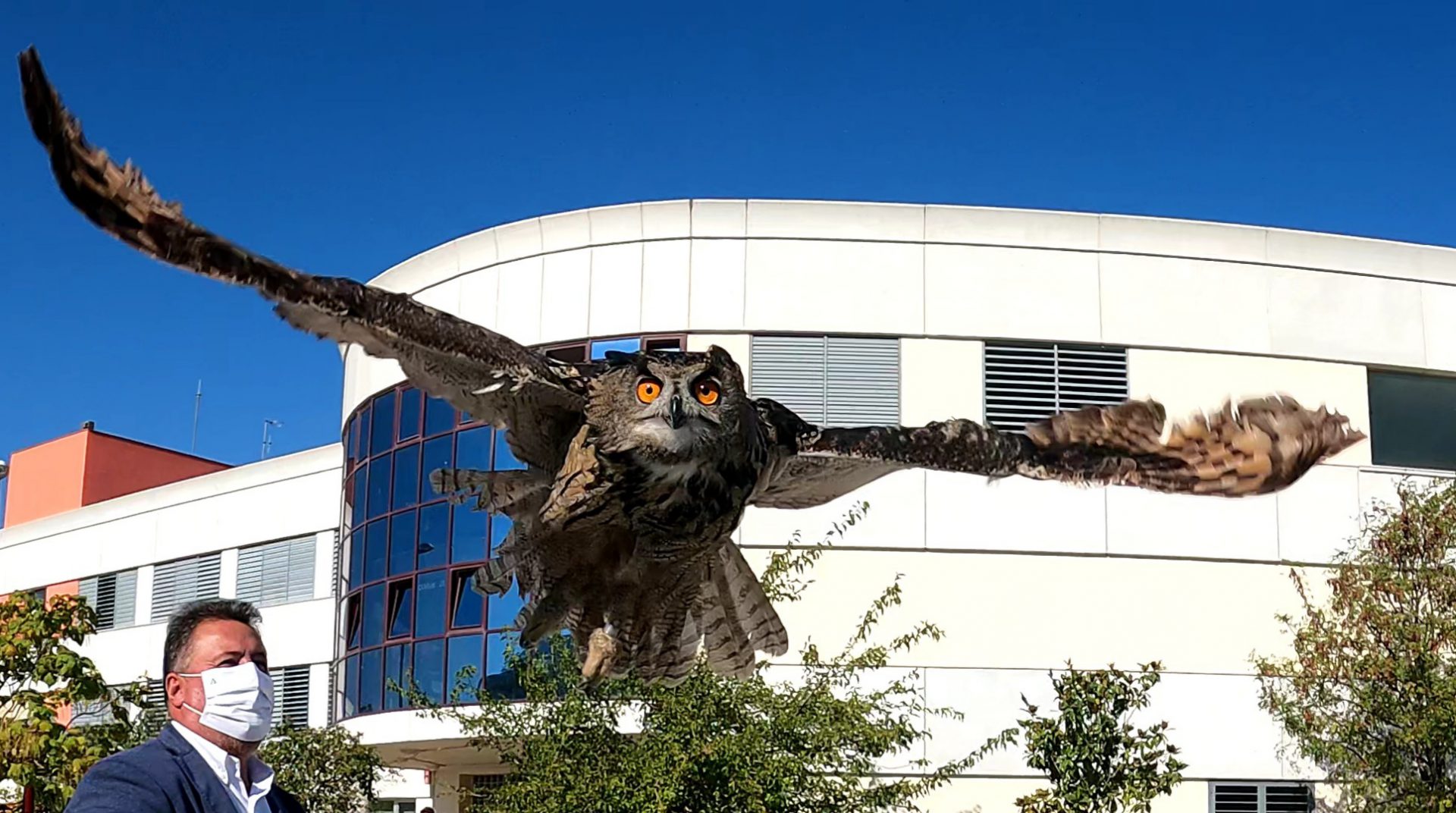 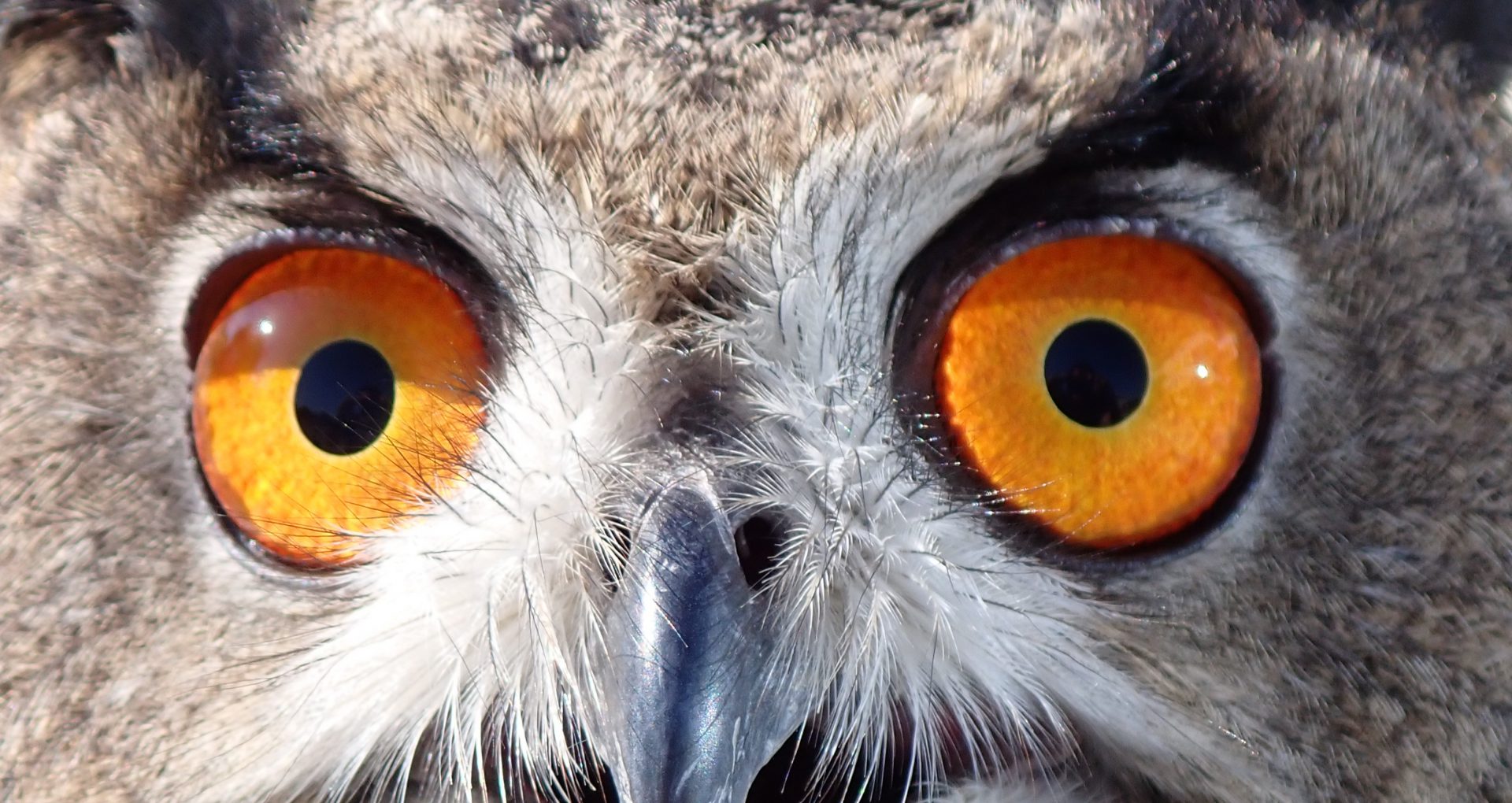 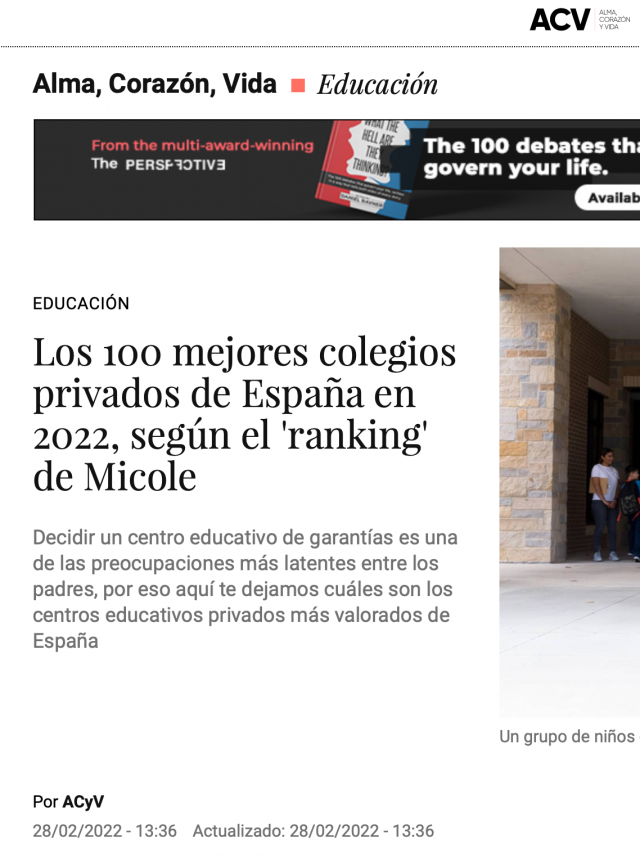 To our great satisfaction we would like to share with you that this week Colegio Internacional de Granada has been ranked 39 out of the top 100 private schools in Spain, 2022. ... 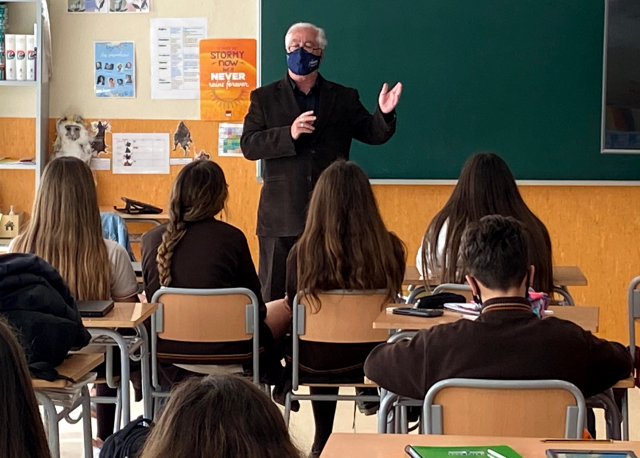 On April 16 Rafael Santiago de la Torre, author of “Federico and his times”, joined us for a chat at the school. Our secondary and upper secondary students were able to enjoy an up-close... 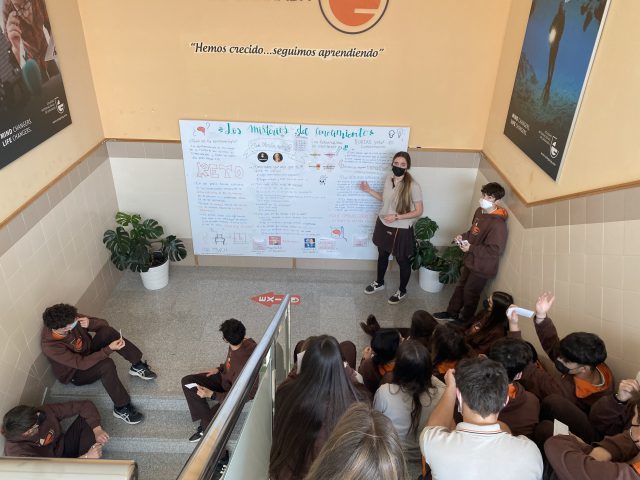 Students from 1st of Upper Secondary philosophy class prepared an explanatory blackboard in order to invite the whole school to reflect upon the different concepts of truth and knowledge.  ... 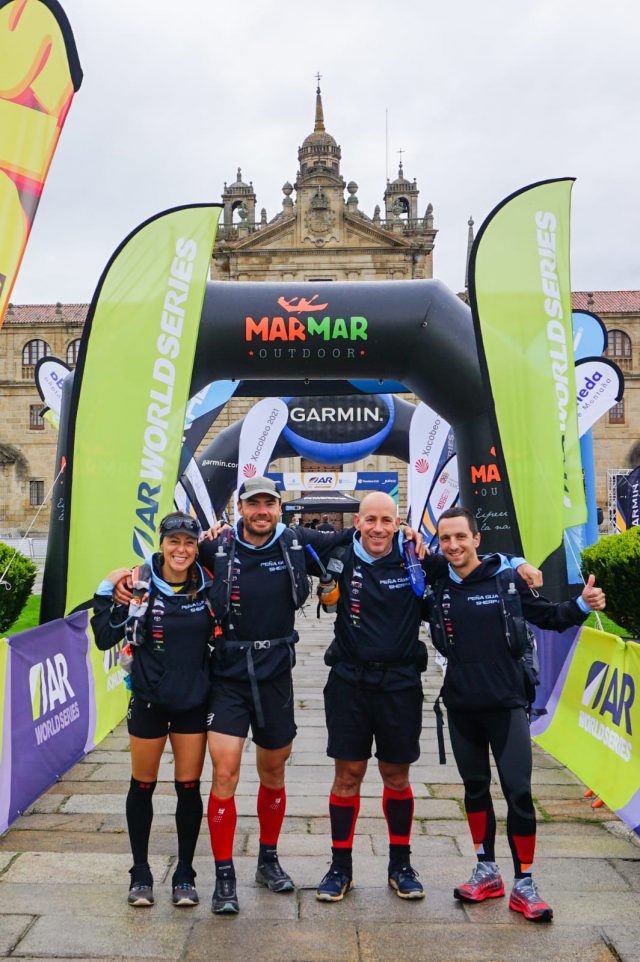 We have begun a new school year full of energy and with a ton of creative and engaging projects and activities for our students. This is thanks to our wonderful teachers at C.I.G.  Teachers...

We’d like to invite you to have a look at the second trimester auditions. Click on the link: https://drive.google.com/drive/folders/1BdO3fuXYviMNkLd7OZX3CQzDCI8Lcxci?usp=sharing  Congratu... 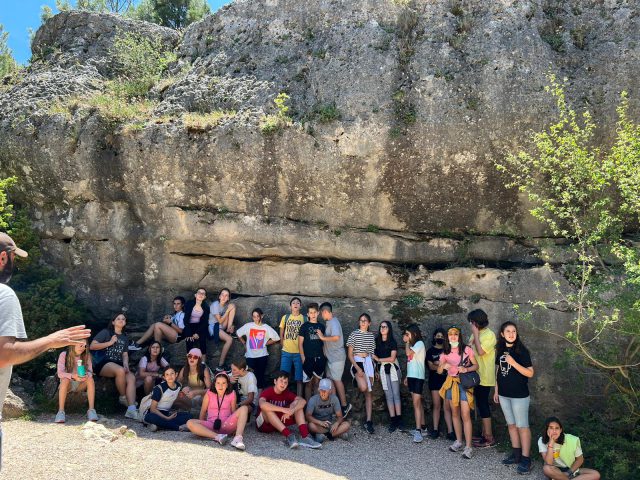 Those who have known us for some time now will know that we cannot finish primary without a very special trip: a meaningful, mysterious and magical trip to Laponia, Finland.  For the past 3...