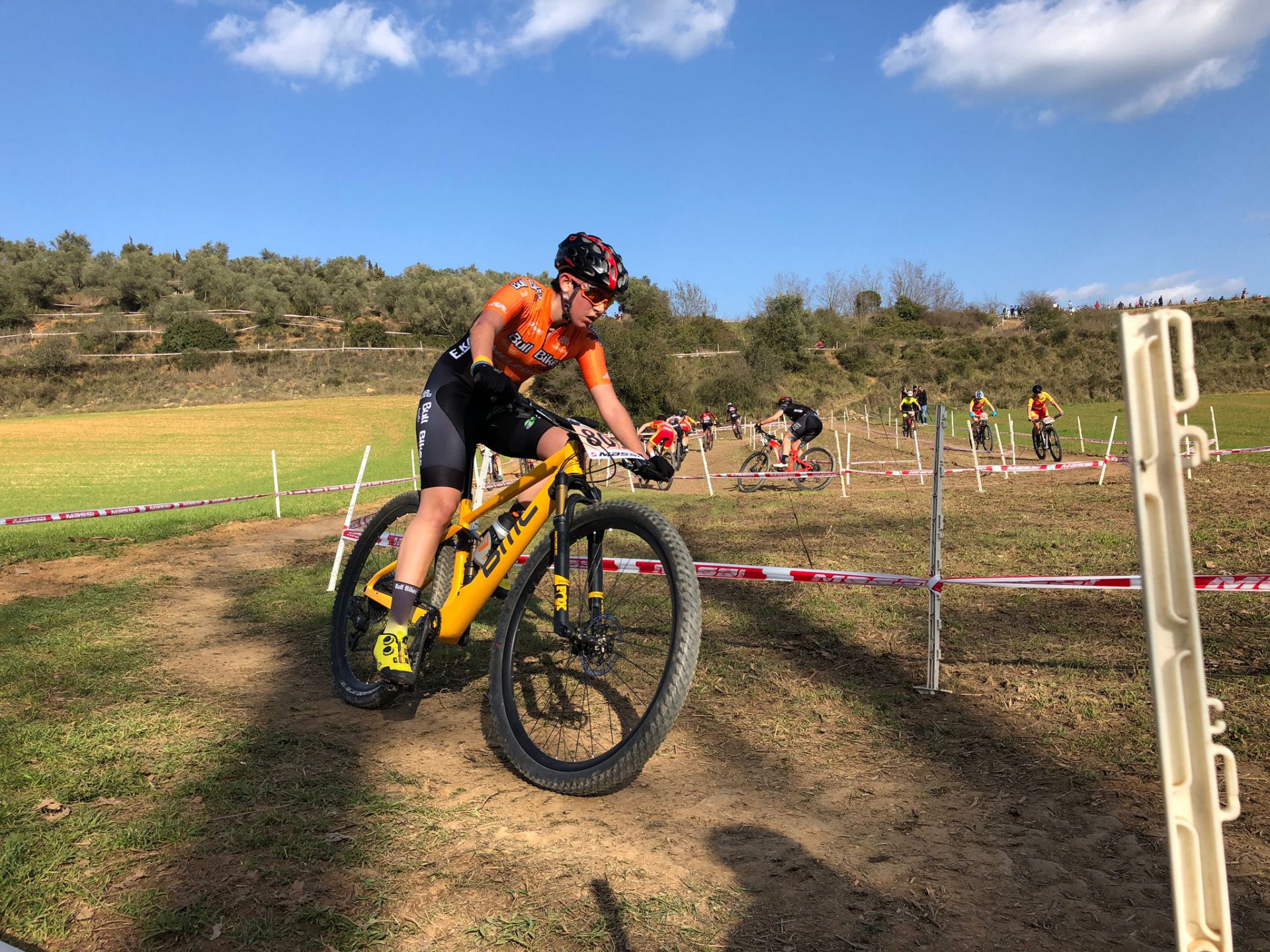 On February 27th, Paula Martín Varoin 2nd of Upper Secondary Education competed in UCI Junior Series in Banyoles, Girona. This test is equivalent to the XCO World Cup (Cross Country Olympic) in the Junior category, which is composed of cyclists between 17 and 18 years old.  This test, at a high international level, is the only Junior series to take place in Spain. The women’s run started at 3:00 p.m. and included some of the best women riders in the world, such as the World  and Europe elite champion Pauline Ferrand-Prevot.

The Junior race was 3 laps plus the Start lap. The circuit was 6.5 Km, while the Start lap was 2.5 Km.  After 20 Km and 1 hour and 13 minutes of racing, Paula finished in 15th place, making her the 4th Spanish woman to cross the finish line. 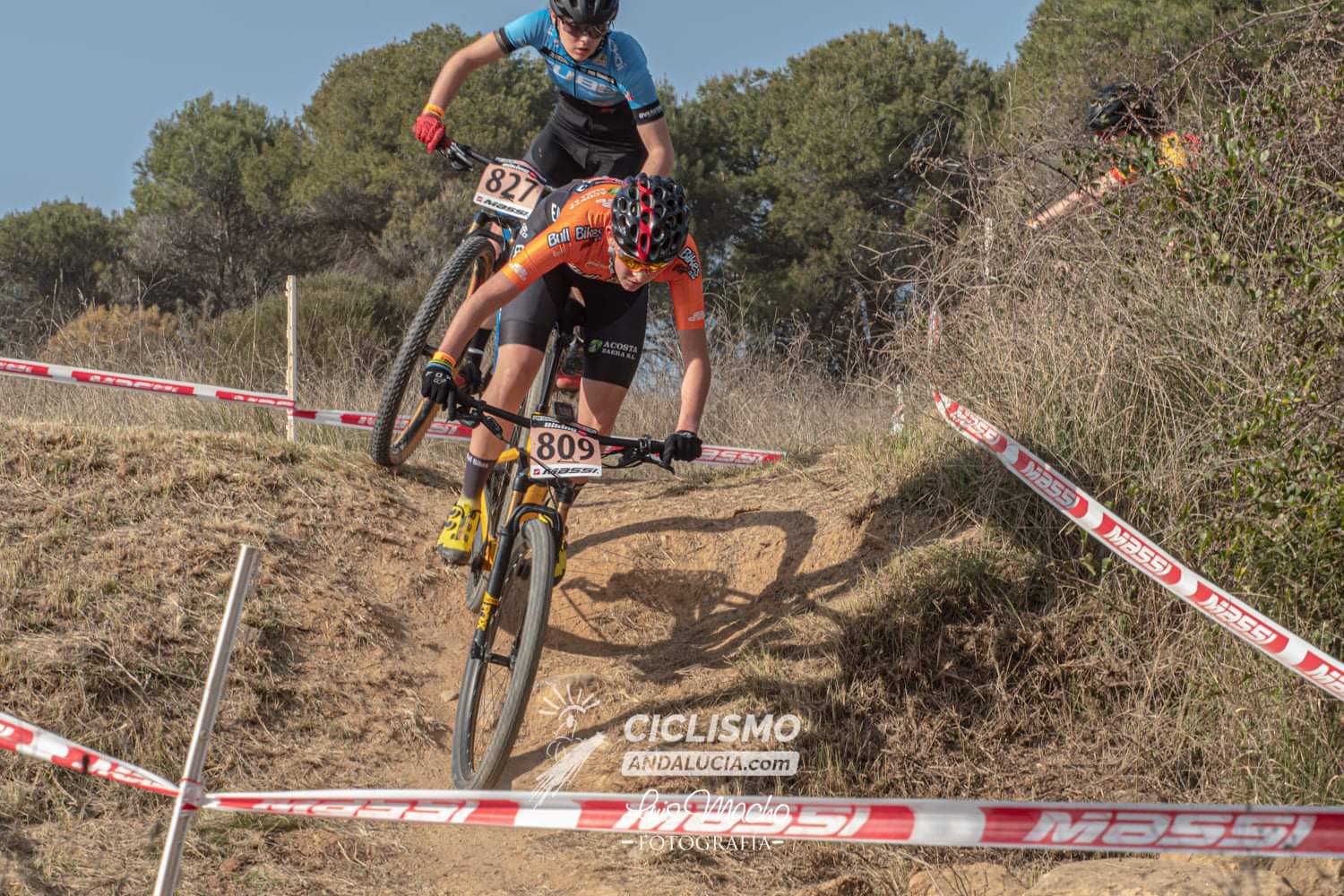 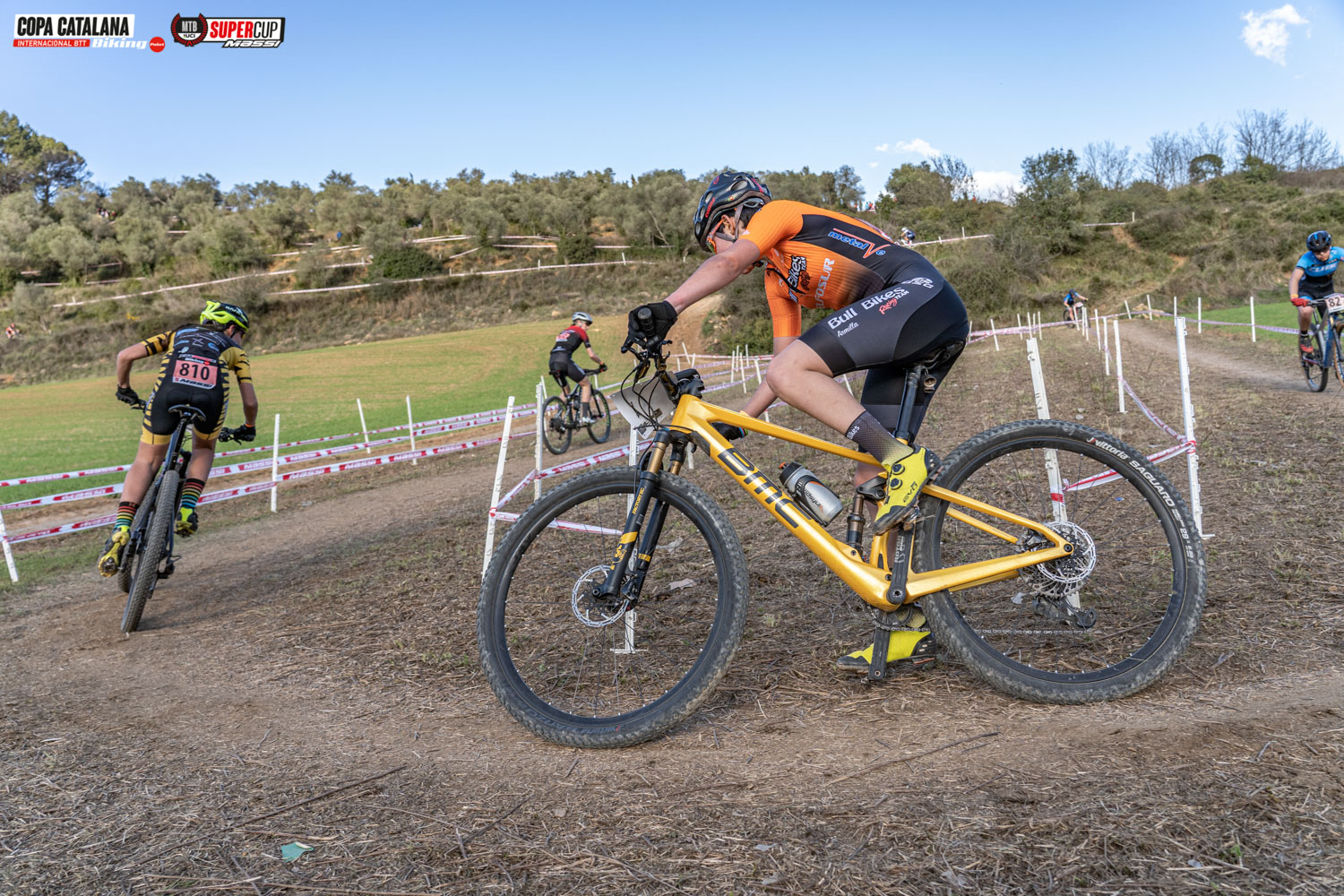 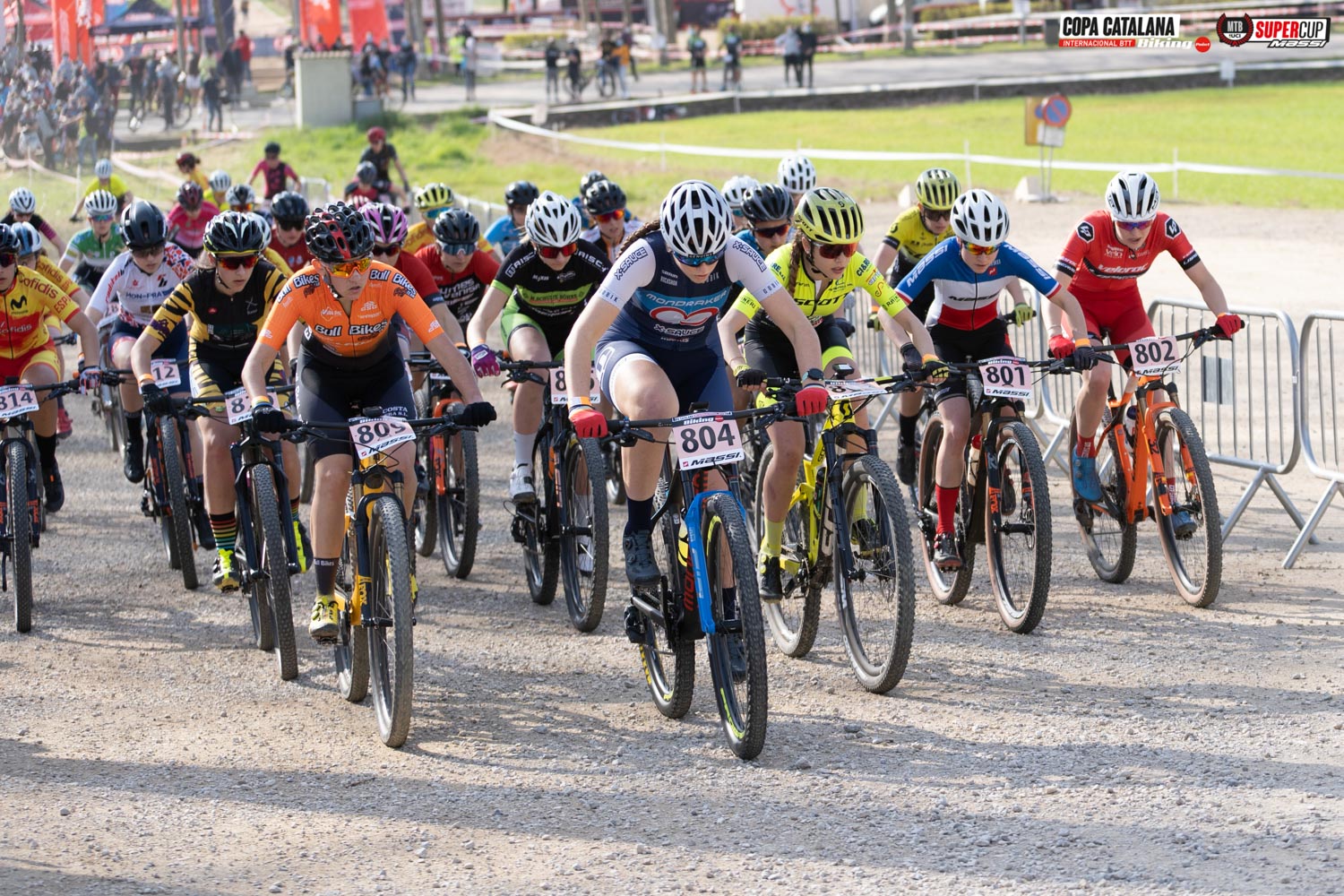 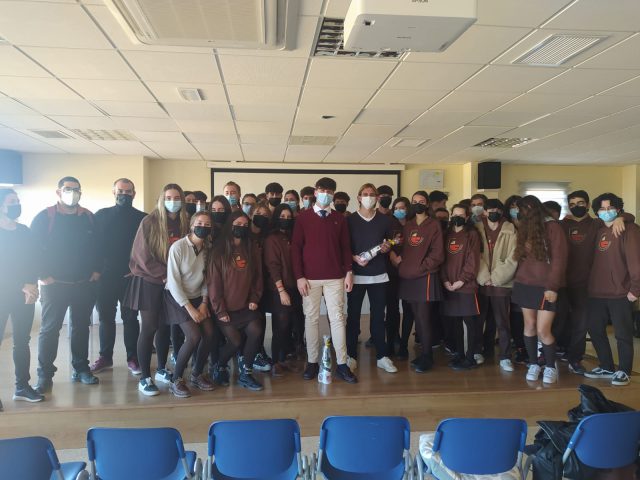 They are called Quique and Andrés. They are both completing 2nd of Upper Secondary studies in different schools in the capital, but they were classmates throughout all of their Compulsory S... 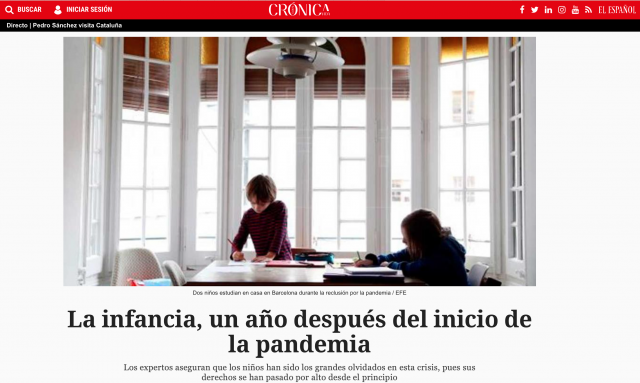 Raúl García Renedo, orthopedic surgeon expert in joint pain and father of one of our students in 2nd grade, wrote an article in collaboration with others on how Covid-19 has affected child...

We would like to let you know that we are holding a LOGO CONTEST for our new project, which consists of reintegrating owls into our school surroundings.  This means, white owl owlets, one o... 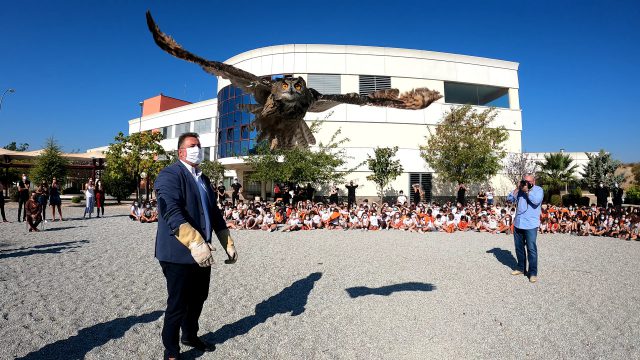 Freeing of Royal Owl at CIG

It’s not every day that one gets the opportunity to see a royal owl up close.  What’s more, this species of owl is the biggest in all of Europe. On Wednesday, the 29th of September,...

During the first week of January, students at CIG had the opportunity to improve their skiing skills at Sierra Nevada. Thanks to Snowmotion ski school, students made progress with their turn...

Our students in 5th grade were lucky enough to visit the Albayzin and the Alhambra.  After studying the Middle Ages, the Reconquest, and the expulsion of the Moors from the Kingdom of Grana...